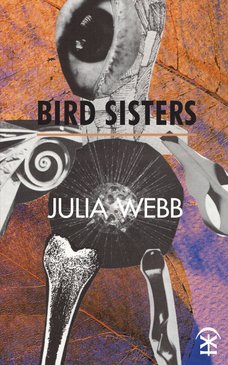 Julia Webb
Bird Sisters
Julia Webb’s Bird Sisters (Nine Arches Press) is a surreal journey through sisterhood and the world of the family via the natural world. Fascinated by the ‘otherness’ of things, her poems expose places and relationships that are not always entirely comfortable places to exist. Many of them feature transformations of some kind – both real and metaphorical: a woman wears a dress of live bees or becomes a bird and family members turn into owls and sparrows.

In exploring the ways in which both adults and children are casually cruel to one another, often within a mythological framework, Julia Webb blurs the boundaries between fairy tale and reality. These families are terrifying in their complexity and dysfunction, yet utterly compelling and convincing and with dark undercurrents of humour that ensure the poems are never bleak. 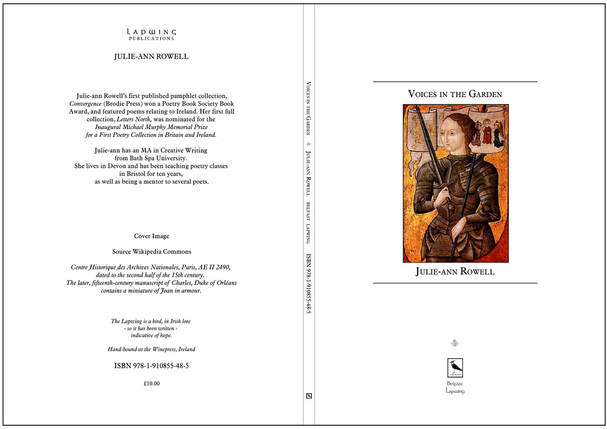 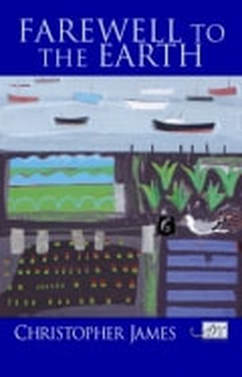 Christopher James
Farewell to the Earth

Dust to dust, that much we know. But it's what happens in between that counts. In Christopher James' mercurial second collection, Seamus Heaney breaks down in a lane; John Lennon haunts the Great Wall of China while an archaeologist is exhumed sometime in the distant future. This is where the living and the dead intermingle like passengers waiting nervously for a flight.

Reaching from the Humber to the Thames; Cromer to Kathmandu, it's a dizzying and unpredictable world tour that veers in and out of reality like a plane passing through a cloud. In the shadow of environmental disaster and the possibility of dragons, there are more mundane dramas to face too: house moves, family secrets, marriage proposals that do not go to plan, and children woken in the night by rain.
'Farewell to the Earth' begins and ends with ashes, but in between a Technicolor epic unfolds, throwing its glinting light on the everyday.